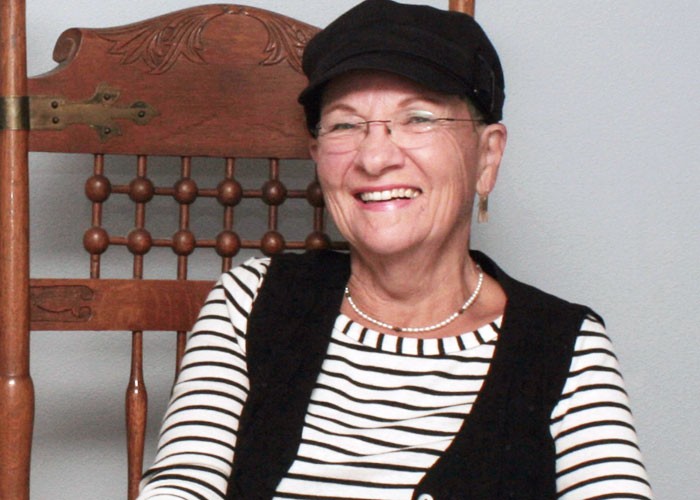 “Working for change is greater than change itself,” says Rosemary Dunn Dalton, who has been advocating on behalf of the oppressed for the past half-century. She is the founding force behind Dunn House, a shelter for battered women and their children; the Lesbian, Gay, Bisexual, and Transgender Political Caucus of Southern Oregon; and Advocates for the Severely Handicapped, a progressive program and residence for the profoundly disabled.

A year after completing her BS in political science at SOSC in 1975, Rosemary earned her master’s in counseling/psychology there as well. She followed this up with a master’s in social work (MSW) from Boston College in 1988.

Featured in Feminists Who Changed America: 1963–1975, Rosemary became an influential activist for women’s causes, lesbian and gay rights, multicultural issues, and religious tolerance while in Boston. She was elected chair of the Boston Lesbian and Gay Political Alliance and served on the Massachusetts Governor’s Commission on the Status of Women.

Her many honors include the Community Works Visionary Award and Zonta International’s Women of the Year Award. In 2006, Rosemary received Southern Oregon University’s Distinguished Alumni Award. She was featured at SOU’s Alumni in Action blog in 2011.

Co-editor of Lesbian Psychologies (University of Illinois Press, 1987), Rosemary wrote Lamenting Lost Fathers: Adult Daughters Search for the Message of the Father (iUniverse Press, 2004). She is currently writing the fourth book in her mystery series, which began with Arches Treasure/Mystery at the Escalantes (iUniverse press, 2008).

A licensed clinical social worker in private practice, Rosemary has been teaching in the SOU Psychology Department for more than ten years.

Rosemary has exhibited her oil and watercolor paintings in Boston and Ashland. Most recently, Rosemary has taken up the guitar. “A lot of women have chosen this stage of their life to retire, but I’m still connected to the bigger issues and always will be.”