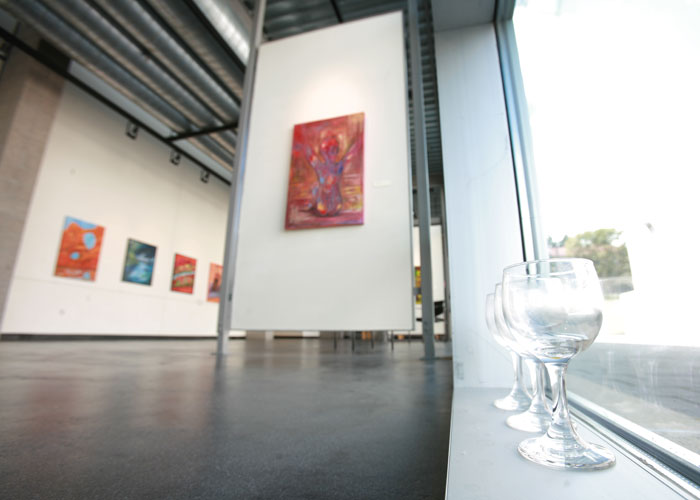 Master’s in mental health students/interns, including supervision in agency placements.

Dunn House, a program to serve battered women and their children.

Caseworker for elderly, one year.

New Detroit, Inc., an urban coalition designed to address issues of racism and sexism in community, schools and private sector, 1970–1974.

Appointed by Governor Straub of Oregon to Governor’s Commission for Women, 1979–81.

Appointed by the Jackson County Board of Commissioners to Mental Health Advisory Board, 1982.

Appointed by Governor William Weld of Massachusetts to Governor’s Advisory Commission on the Status of Women, 1990–1995.