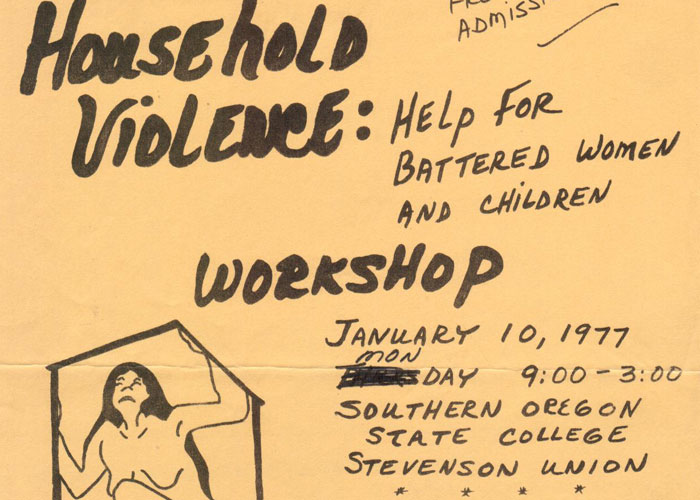 The word “sex” was added as a joke to the 1964 anti-discrimination legislation, the national Civil Rights Bill. Over time, Title IX of that policy improved the status of women and girls in education. Change took 45 years.

Is the unending discussion of whether women cause sexual assault by the clothes they wear an ongoing regression in reaction to strides we’ve made?

The media treats this issue as if it is debatable. Continuing to imply women and girls are the problem creates unconscious and conscious vulnerability in them. This is purported to be what perpetrators of sexual violence look for when choosing their prey. Educating the public about sex offenders circumvents blaming the victim. Pitiful it is that we need to rekindle this chant thirty years after federal legislation such as the Violence Against Women Act.

Equally tactless is the implication that men are in crisis because we have focused on women and girls, leaving men and boys behind. The fact that female students outnumber males in higher education is often cited. The media feeds into this mythology. Author bell hooks says it is the responsibility of women to “save” men from their engrained socialization. Many women balk at this idea, while other women indicate little faith that men will help other men become more relationally oriented human beings.

We are constantly exposed to images of male CEO executives and dominant male politicians in Congress, state legislatures, and city office—combined with low numbers of women in engineering and building trades, not to mention the Supreme Court and the president’s cabinet. One organization, The White House Project, is attempting to address disparities by encouraging women to run for office.

Other countries are electing women to higher offices at a faster rate than the US. Does this mean that if women reach equitable stature in the private sector and in legislative offices, we will hear rumblings about the decline of male dominance?

Authors William Pollock, Ron Levant, and Terrance Real discuss the “boy code” as a tacit agreement among boys to suppress their sensitivities to others and present a false self to their peers and the world. Forced separation from their mothers eventually manifests as neediness and resentment toward women. Boys are expected to identify with their fathers, who may be absent or emotionally distant as a result of their own lack of emotional fathering.

We each suffer from gender boxes that limit our potential, and violence is often used as a tool for power and control over others. Less stereotyping, more emphasis on the possibilities between us, and shared resources should be the goal as we address our universal feelings of powerlessness over the bigger picture of war, destruction of our environment, and global issues.

Feminist principles of connection, mutuality in relationships, and taking action in our daily lives can guide us to more meaningful decisions. Equality in education among girls and boys, women and men, must address gender constraints and divisions that reinforce violence used against children, women, and men.

Back to Writings | Previous Piece | Next Piece