In an effort to “reshape” the opposition action in Syria, Secretary of State Hillary Clinton organized a meeting in Doha, Qatar to reach for new leadership.  The meeting was attended by hundreds of opposition representatives.  She stated that the Syrian National Council should not be viewed as the leader for change.  She called for a new coalition which includes the council but also includes those who reside inside Syria and others who have established legitimate forces.  The Council has failed to represent Alawites who are the highest numbers in Syria, as well as Kurds and Christians.  She called for an organization that would speak to the needs of all Syrians.  Past efforts of this kind have failed and it is not expected that a task of this nature will be … Read More » 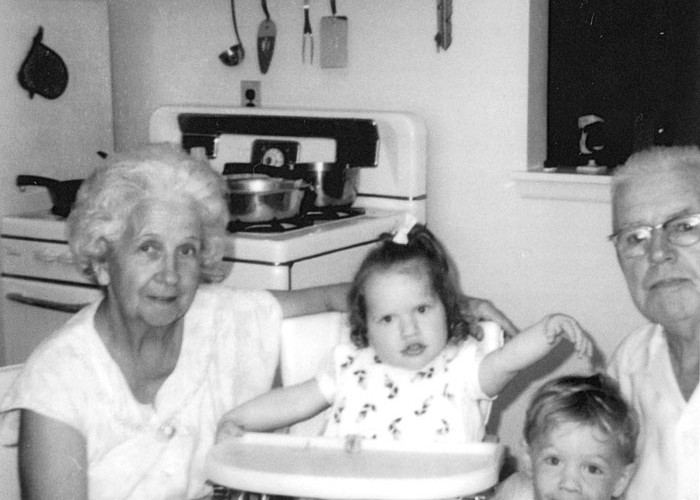 My mother was born in 1896 before most of what we know of the world was possible, except war and violence. These two constants really didn’t seem to bother her much. She never talked about the world situation.